Biotechnology is defined as means or way of manipulating life forms (organisms) to provide desirable products for mans use. A scientist, named Karl Ereky, coined this word in 1919 to apply to the interaction of biology with human technology.

However, the process used in biotechnology has been around since the beginnings of time as one of the oldest human activities better known as cross-pollination. Since humans began settling in one place, cultivating crops and farming the land, they have manipulated the genetic nature of crops and animals they raise. A perfect example of the product of cross-pollination in early years is wheat, which is actually a hybrid of three separate grass species.

Scientists at the Monsanto Biotechnology Company in St. Louis were awarded, on April 27, 1999, the National Medal of Technology by the President of the United Stated for the development of basic techniques in agricultural biotechnology. Today, thanks to this scientists research, traditional plant breeding processes have been improved. The process now allows the researcher to select specific genetic information from one organism and transfer it to another in a more precise controlled manner than ever before. 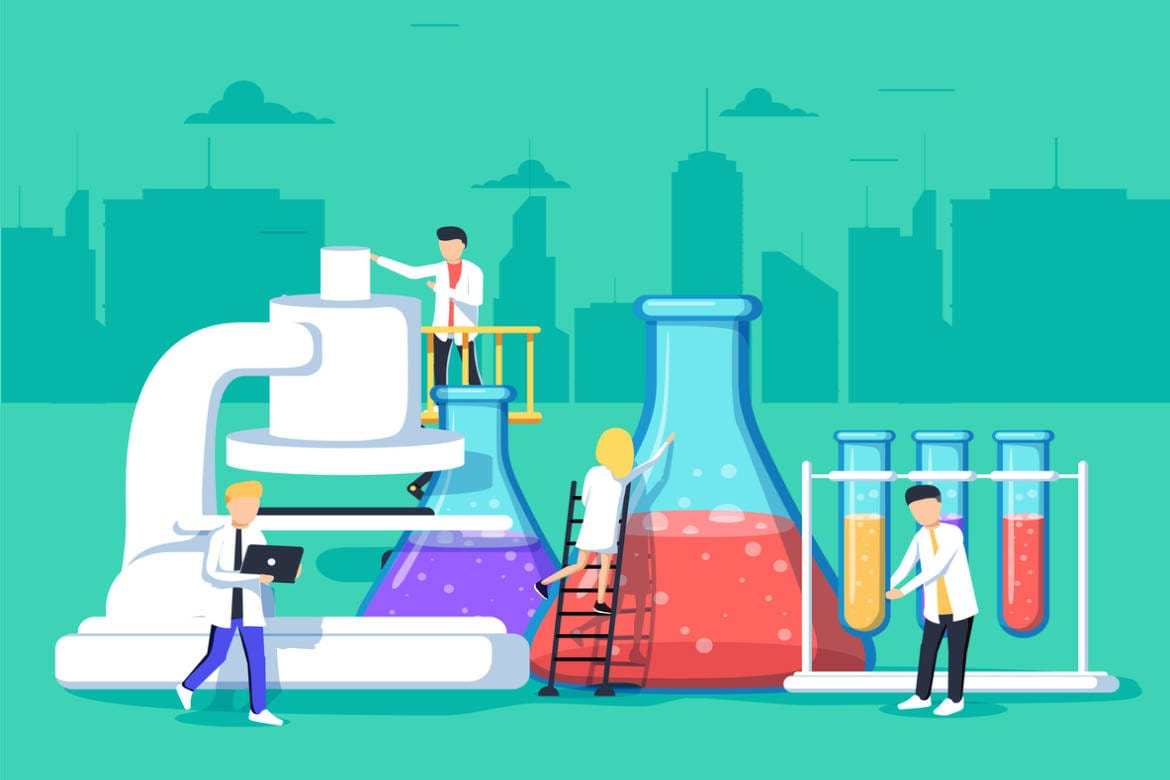 Using this technology, plants are being designed with specific characteristics such as tolerance for herbicides, protection against destructive insects, protection against plant disease and the ability to grow in dry or salty soils and produce higher yields. In other words, farmers will not only b able to produce larger crops without requiring additional farmland, but also will be able to decrease the use of pesticides that have been proven harmful to our environment.

Moreover, the huge increase in population throughout the world has convinced experts that the most crucial reason for applying this technology to agriculture is the need to reduce hunger, malnutrition, and their related illnesses that are so common in already overpopulated, underdeveloped third world countries. A documentary done by CBS News on August 8, 2001, reports an estimated 124 million children worldwide are deficient in vitamins A, including a quarter million in Southeast Asia who go blind each year because of the problem.

Rice, which is a staple food for mush of the planet, is one of Monsantos greatest contributions. They call this genetically engineered rice golden rice because of the distinctive yellowish hue the beta-carotene gives the grains, and because of its ability to provide an array of nutritional benefits. The rice is enriched with vitamin A, more commonly know as beta-carotene, enough to satisfy nutritional requirements. Sufficient consumption also can reduce the number of deaths associated with infectious diseases, such as diarrhea and childhood measles, by improving the immune system.

Another grain that is being experiments with is corn. Lee Klein, president of the National Corn Growers of America, a long time and strong supported of genetically enhanced crops, takes time to explain to Thai farmers and government officials the numerous benefits biotechnology has to offer. Biotech experts are working to create a disease-free corn specifically for Thailand and other areas based on their needs. This corn could be completely free of mycotoxins, natural chemicals produced by fungi growing on grain, feed and food that are detrimental to the health of both animals and human.

Thousands of other new plants with medicinal advantages are engineered each year throughout the world in greenhouses led by scientist rather than farmers. At Cornell University in Ithaca, New York, scientist Charles Amtzen is growing plants to vaccinate the world. Amtzen has gene-spliced a virus in a batch of tomatoes that makes the fruit make medicine. In addition to this, he is growing the potential cure for malaria, cholera, and hepatitis B. Amtzen hopes the one-day children in third world counties will eat biotech tomatoes or bananas instead of getting the traditional shots to prevent childhood diseases.

Unfortunately, like every experimental research, biotechnology has encountered set backs and controversy. Among the groups working to stop genetic modification and cress-breeding is an organization known as Physicians and Scientists for Responsible Application of Science and Technology, who believe genetically modified foods are unsafe for human consumption. Other consumer and environmental groups are taking a strong stand against the commercialization of foods derived through technology because they claim scientists are being neglectful by not doing enough testing.

Consumer and Environmental groups point out that what happened with Starlink, a modified corn plant, could very well happen again with many other genetically enhanced foods. The Environmental Protection Agency had approved Starlink for animal consumption. The modification of this corn could cause allergies in people. Despite these worries, it made its way into products such as taco shells, tortillas, and corn chips. Shortly after, Kraft announced the genetically modified corn in some of their taco shells was not fit for human consumption. It was pulled off the shelves.

Supporters for biotech contest that although the corn was reported as being unfit for human consumption, no one was in any danger. There was not one case of any illness caused by any of these foods. Scientists are back at work to make Starlink and all other genetically modified foods 100% safe.

Some might say this project is not regulated enough to ensure our safety. However, a closer look reveals that the United States alone has eight different agencies regulating biotechnology. For instance, the National Academy of Science and the American Medical Association together with three federal regulatory agencies have said ath it is their belief that foods derived through biotechnology are among the most tested and regulated in the world. They assure the consumer that they are absolutely safe for human consumption. This is the conclusion of dozens of other reviews by international regulators in Canada, Europe, Japan and elsewhere.

Finally, this story aired on August 8, 2001 on CBS News program shows there is nothing dangerous about crops developed in a lab. The investigative reporter for 60 Minutes II reports that for at least six or seven years now, up to 70% of processed food in the American market has contained products of genetic engineering, including soft drinks, catsup, potato chips, cookies, ice cream, and corn flakes. This means that virtually every person in the country has been eating genetically modified foods with no ill effects.

Haven't Found The Essay You Want?

Get your custom essay

Would you like to get a custom essay? How about receiving a customized one?